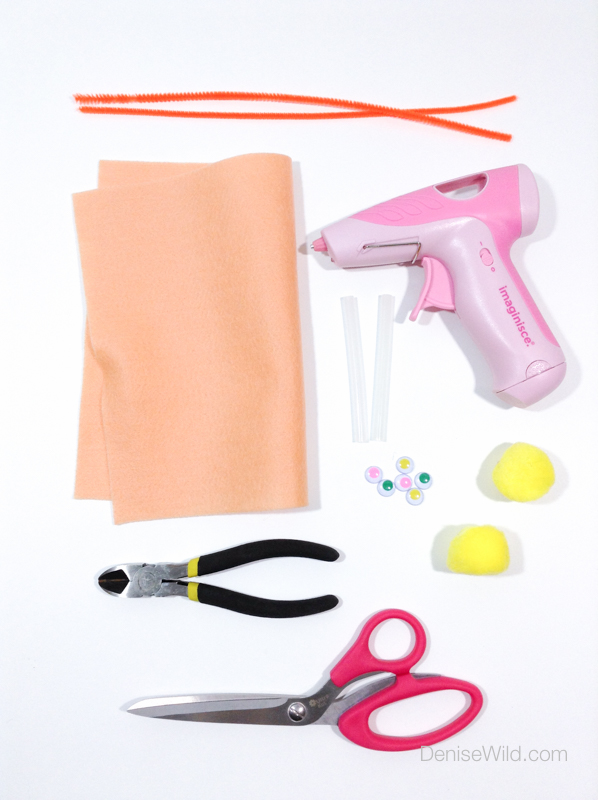 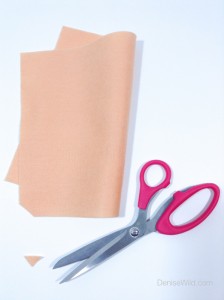 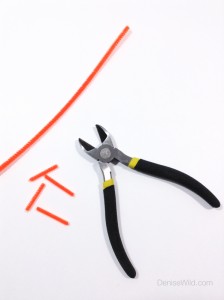 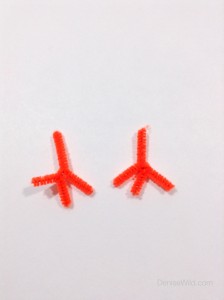 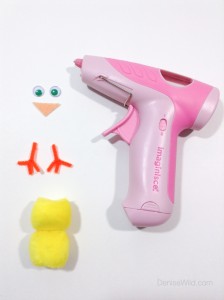 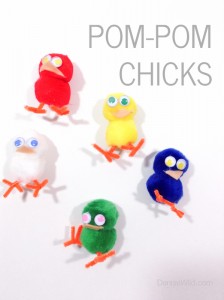 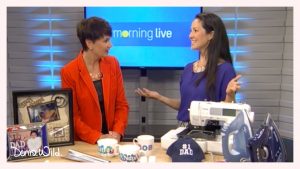 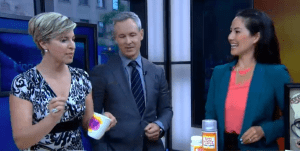 Set your DVR! Denise will be on Morning Live on April 1st. She’ll be showing Easter DIYs. The show is live from 6 a.m. to 10 a.m. on CHCH, and Denise’s segment will air around[...]
View Calendar